How Andrew Grima Changed the Face of Jewellery in Britain.

Home / History / How Andrew Grima Changed the Face of Jewellery in Britain. 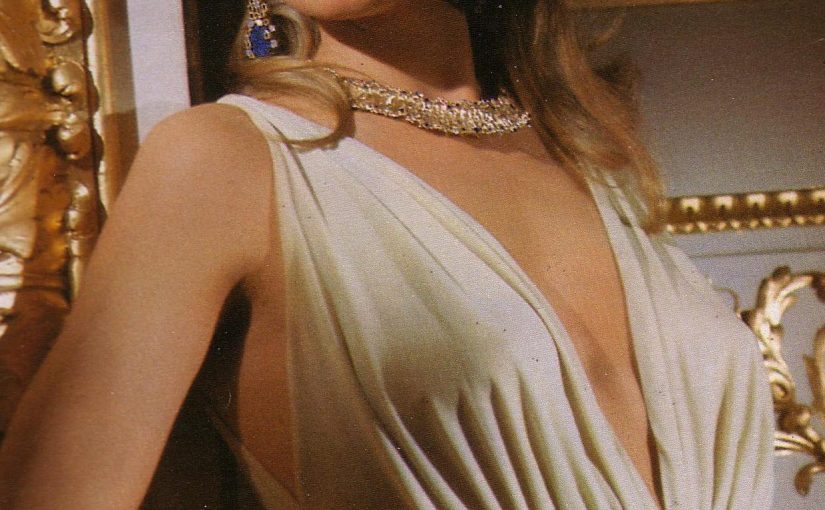 In the Sixties, following a decade of ladylike clothes and neat little diamond suites, Andrew Grima’s approach to jewellery design was considered revolutionary. Giant, semi-precious stones dominated in his collections, set in their raw, natural forms among complex, textural gold structures. Every Grima piece was crafted by hand, their mounts designed to make virtues of jagged facets and inclusions, often scattered with seemingly haphazard diamonds. It was irregular, artistic, and offered a whole new kind of decadence.

“He captured the spirit of the moment – his jewellery was edgy and exciting as it was so different from anything that came before,” says Jean Ghika, jewellery director at Bonhams. “He understood it was a real departure from the cocktail jewellery of the Fifties and he let his imagination run wild.”

Read more via link below: