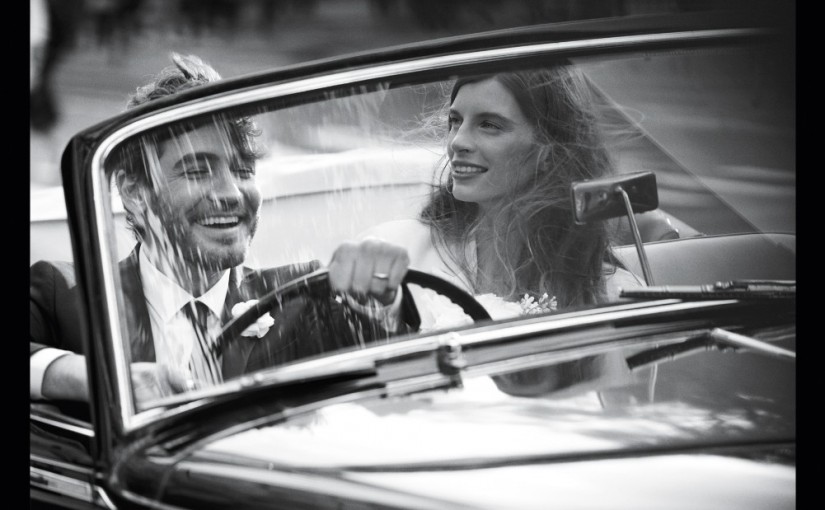 As we head into Spring and Summer (wedding season is approaching us.) We are reminded and inspired with Valentines Day and Wedding Anniversaries beckoning.  Here is a list of a traditional Wedding Anniversary Gem Stones to get you in the mood: